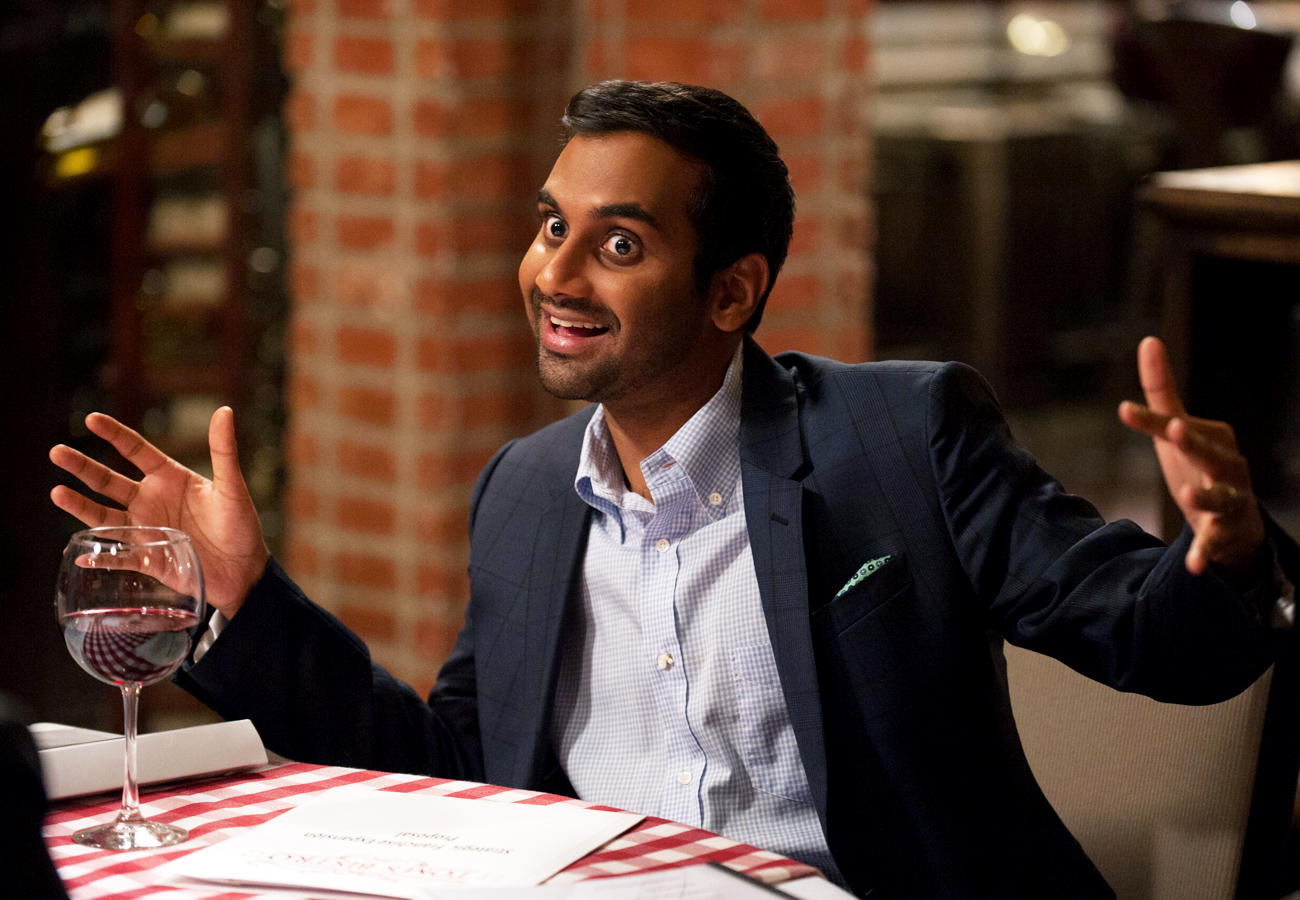 But that doesn’t mean you’ll drop your standards. Candice Jalili solves this problem and answers last week’s Writers Club Prompt with the app of her dreams.

When I tell people I’m Iranian, the next question is almost always the same. “So, are you Muslim?” I tell them I’m not and, like clockwork, I see a look of relief sweep across their faces.

I had a pretty unique religious upbringing, in that I was loosely raised both Muslim and Catholic. My parents weren’t really religious themselves, but they wanted me to have some sort of spiritual connection.

They told me I was Muslim. This was really for no reason other than that’s what their own parents were. They didn’t really give me any additional information about what the whole “being Muslim” thing meant, so when a teacher asked me in the first grade if I was Muslim, I answered, “Yeah, my parents grew up there.” I knew so little about Islam that I thought it was a region of Iran my family was from.

As I got older, I learned more about the religion from my grandma, who is actually a practicing Muslim. The overarching message was pretty simple: Be a nice person, help the poor whenever you can and always believe that there is one God and He loves you.

Then, in seventh grade, my parents sent me to Catholic school. The overarching message of Catholicism was literally the same exact thing: Be a nice person, help the poor whenever you can and always believe that there is one God and He loves you.

When I turned on the TV as a kid, I’d see the nice, “normal” families in all my favorite sitcoms heading to church on Sunday or celebrating Christmas together. They reminded me of my friends from school and the familiarity gave me a sense of comfort.

But I could never find that same sense of comfort when watching the Muslim characters on TV. Every time I saw a Muslim person on TV, it was in the form of either a silent woman in a hijab or a terrifying dude blowing something up. The Muslim people on TV were scary! They were nothing like my grandma.

My grandma, who watches Days of Our Lives as religiously as she prays five times daily. My grandma, who fasts during Ramadan but is also down to throw back some tequila shots at family dinners. My grandma who, like most of us, is just a normal human being doing her best to be a good person in the eyes of a God her parents taught her to worship.

When I started watching Master of None’s second season, it was the first time that my TV screen displayed Muslim characters who felt familiar to me. If you haven’t watched it yet (SPOILER ALERT), the third episode of season two focuses on religion. It opens with a montage of kids from different religious backgrounds being forced by their parents to go to their place of worship. We then encounter Dev (Aziz Ansari) as a young kid on a playdate at his friend’s house, faced with his first real temptation for sin: a slice of bacon.

Dev’s parents are Muslim in the same way my grandma is Muslim. They “break the rules” in their own ways here and there but, for the most part, they do their best to be good Muslims. Dev, on the other hand, is more like me and my parents. He doesn’t identify with any religion. He just believes in being a good person. And he doesn’t really understand why eating pork gets in the way of that.

His parents are fine with the fact that he’s not super religious but, when his more pious aunt and uncle come to the city for a Knicks game (yes! Muslims can like basketball too!), they ask Dev to pretend a little bit.

Dev eventually has enough of the pretending and, at a family dinner at a Thai restaurant, goes ahead and orders the “delicious” crispy pork special. When he and his parents get back to his parents’ place, they have the following confrontation about religion:

Dev: “Um, well, there are definitely issues. What about all the stuff with women?”

Dev’s Mom: “You know we don’t believe that! Some people have bad interpretations.”

Dev: “Yeah and, you know, you guys have your interpretations, right? [To his dad] You eat non-halal. You used to smoke cigarettes. [To his mom] You don’t wear the hijab. Why can’t I have my interpretation where I’m just nice and I eat pork?”

Dev: “Look, I get it. For you guys, religion has this cultural value. It’s not like that for me. It’s people calling me a terrorist and getting pulled out of airport security lines.”

Finally!! It happened!! A Muslim storyline that wasn’t evil! One that I could relate to! One that was so refreshingly honest.

I got where Dev’s parents were coming from. It’s the same place my grandma comes from when she notices me tuning her out when she talks about religion. It’s hurtful. It’s something that matters to her and she hopes it matters to me, too. It’s the natural human response to a deeply personal rejection.

I also understood Dev’s position — a millennial trying to come to terms with the two starkly different images of Islam he’s consistently been shown. On the one hand, he has his parents’ version of Islam. The one he doesn’t necessarily agree with, but that he respects. And then there’s the version that exists in pop culture right now: the trope of the sad, silent woman in the hijab and the scary man blowing things up. The one people are relieved to find he doesn’t agree with or respect.

I know how it feels when part of you doesn’t want to turn your back on the people you love by rejecting something they believe in so strongly, but the other part of you wants to distance yourself as far as possible from that evil thing you’re seeing on TV.

Yes, the whole confrontation was over a silly order of crispy pork, but the dialogue that took place between him and his parents was important. It gave people who haven’t had the luxury of growing up around nice, “normal” Muslims like my grandma or Dev’s parents the opportunity to see a side of Islam they probably haven’t seen before — one that involves parents not that different from theirs. Parents who love their kids and just want them to uphold the values they raised them with.

In Dev, they can see someone like them. Someone who maybe doesn’t totally buy the whole religion thing but wants to be a good person and respect his parents. In his character they can also begin to understand something that they may not have had any personal experience with: the unique insecurity that comes along with possibly being stereotyped for aligning with a religion you don’t even believe in.

I don’t like talking about religion mostly because I’m not very religious myself, but also because it’s just kind of awkward for me. I’m not Muslim, so I don’t really feel like it’s my place to have a strong personal opinion on how Muslim people are portrayed.

That being said, based on the 1,000+ words I just wrote here, my reluctance to talk about the topic wasn’t indicative of a lack of things to say. This episode gave me a reason to talk about it. It gave me the space to have an opinion.

At the very least, maybe this episode will make one person rethink their relief when they hear I’m not Muslim. So what if I was?

Candice is a freelance writer based in New York City. She possesses both the body and the humor of a 15-year-old boy while she enjoys the lifestyle of a 75-year-old woman. Follow her on Instagram and Twitter. 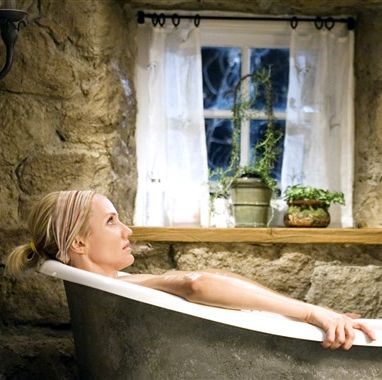 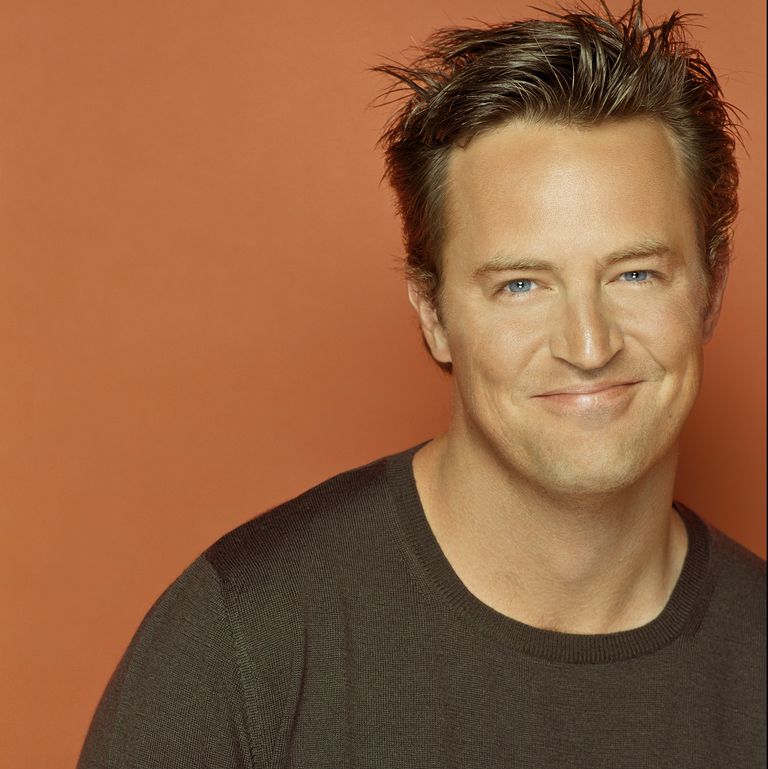 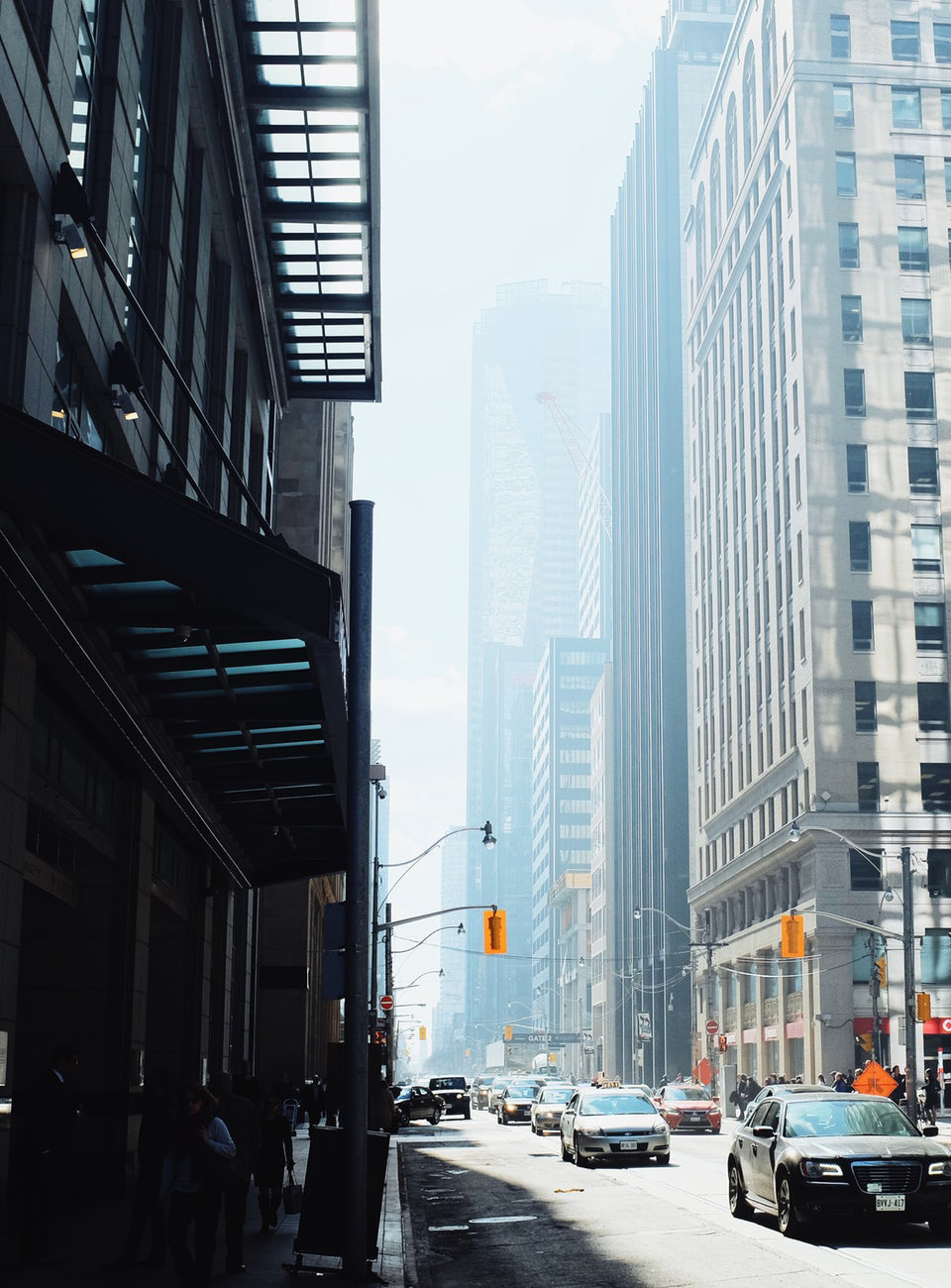