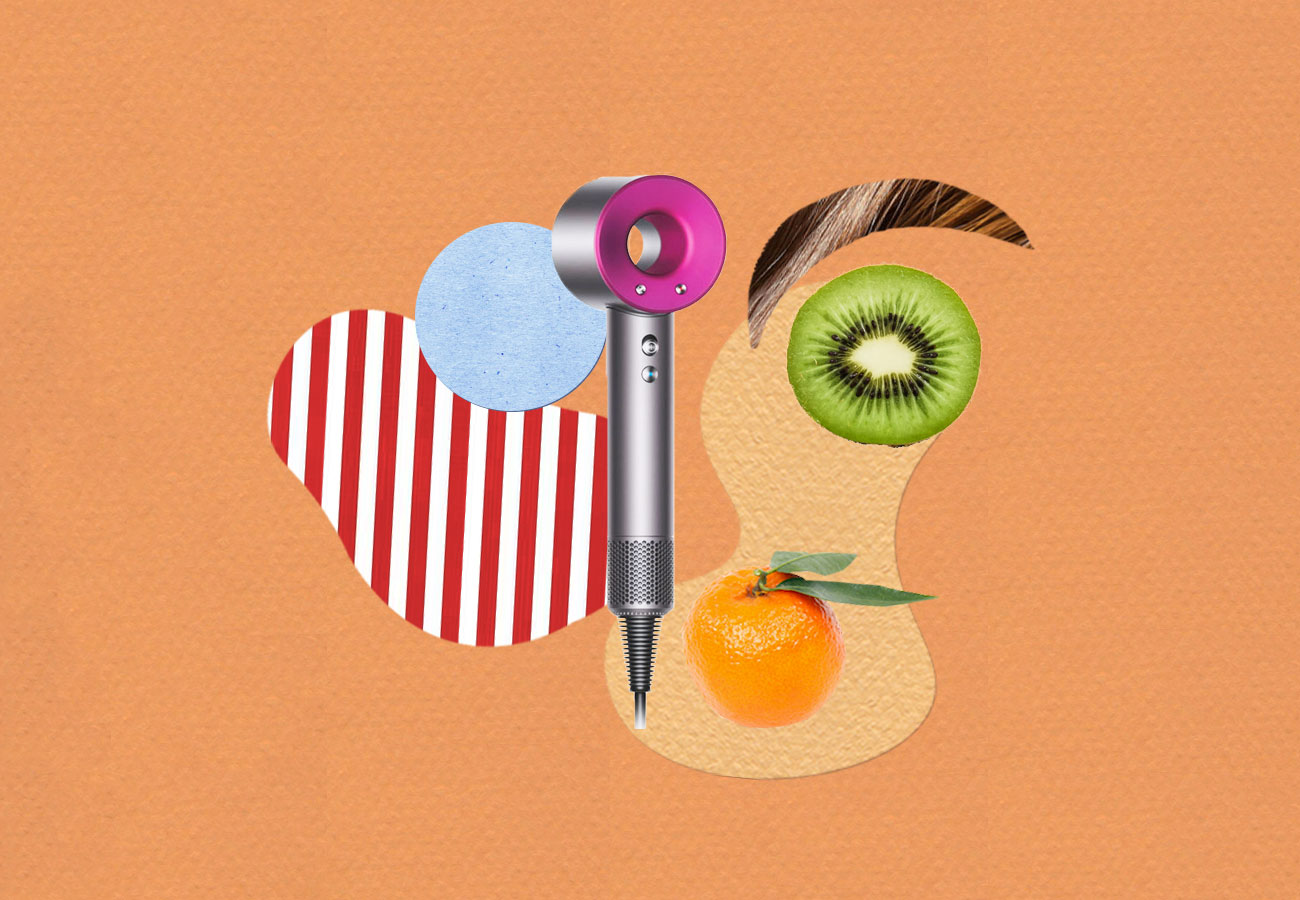 I Tried the Most-Hyped Blow Dryer in Internet History

I have very thick, wavy, Middle Eastern hair. In addition to there being mass amounts of it, each individual strand is thick enough to floss with. The last time I even bothered blowing it dry was over Thanksgiving because my mom made me. The whole process took an hour. To be clear: This wasn’t an hour of styling it to perfection with a blow dryer. This was an hour of doing that thing where you flip your entire head upside down and blast the dryer on “high” all over it then flip it back over and keep going. It was an hour of that. And my hair still wasn’t completely dry by the end.

I normally just let my hair dry naturally. It takes a while, but it saves me from the frustratingly long process of trying to do it myself. It doesn’t look terrible, but the always-showing-up-to-stuff-with-wet-hair thing isn’t ideal.

My disdain for blowing my hair dry is so strong that I’d never considered purchasing a new one until the Dyson Supersonic Hair Dryer caught my eye. And by “caught my eye” I mean reeled me in, almost involuntarily. It was slow at first — a friend recommendation here, a Facebook ad there —  then suddenly it was everywhere I looked. It won Allure’s 2017 reader’s choice award; it blew some girl at Business Insider’s hair dry in 10 minutes; Wired called it a “masterpiece of efficiency;” The Verge dubbed it “the Tesla of blow dryers;” Cosmopolitan put it to the test against another top-notch hair dryer and, you guessed it, the Dyson won. I couldn’t escape it. But… $400 for a blow dryer made by a vacuum company?

At this point, there was only one thing left for me to do: try it. Below, the alleged reasons it’s better than any other blow dryer and my test results.

Disclaimer: Dyson sent me this product to try for free, but this isn’t sponsored. In fact, I’d be lying if I said there wasn’t a little part of me that hoped it didn’t live up to the hype, because hype annoys me.

In addition to being three times lighter than the classic blow dryer, the product has been designed to maneuver more easily, which makes it feel even lighter. This is achieved by placing the tiny motor inside of the handle, rather than at the very top like most dryers (causing awkward L-shape we’re used to).

Maybe I’m weak because the most lifting I do is with two-pound Bar Method weights, but it felt only slightly lighter than a regular hair dryer. A little disappointing. That being said, the shape of it really does make it easier to maneuver.

The “supersonic” part of the name is not just to make it sound cool and futuristic. This dryer is literally supersonic. Dyson engineers specifically added two blades to a hidden impeller inside the cylinder that make it move faster than the speed of sound.

YES. Creepily so. It still makes noise, but less than a normal dryer. My roommate in the other room couldn’t even hear that it was on and my apartment is ant-sized.

The dryer allegedly prevents extreme heat damage by measuring the temperature 20 times a second to ensure that it is consistently at a healthy temperature for your hair.

Was it less damaging?

Though this kind of answer likely requires more of a long-game test, I will say that my hair hair has never felt the way it did post-blow dry before. The air from the diffuser was hot but barely ruffled my hair.

Dyson uses a patented digital motor V9 in its dryer that makes it SIX times faster at drying hair than its competitors.

Abso-freaking-lutely. THIS IS THE PART WHERE I’M GOING TO RAVE BECAUSE I JUST CAN’T HELP MYSELF. I started blow drying at 3:40 and my hair was completely dry by 3:50. Honestly, it was mostly dry by 3:48 but I kept going an extra two minutes because I just couldn’t believe such a miracle had taken place in my very bathroom. As I’m not a regular blow dryer user, I’ll admit there wasn’t a whole lot of technique going into my process. Despite using a diffuser, which is meant to retain curl shape, my hair came out much sleeker and straighter than it normally would. I blame user error, but I honestly didn’t mind because DID I MENTION MY HAIR WAS COMPLETELY DRY IN 10 MINUTES?

No device has ever managed to dry my hair in less than an hour — not even salon machinery. As much as it pains me to join the hype train, I can’t keep this to myself in good conscience. The Dyson Supersonic Hair Dryer comes with a hefty price tag, but if drastically-decreased drying time would change your life as much as it did mine, and $400 isn’t entirely outside your budget, I can confidently say it’s worth it.

Tried and loved it? Tried it and hated it? Have a blow dry trick I need to know about? Tell all in the comments.

Candice is a freelance writer based in New York City. She possesses both the body and the humor of a 15-year-old boy while she enjoys the lifestyle of a 75-year-old woman. Follow her on Instagram and Twitter. 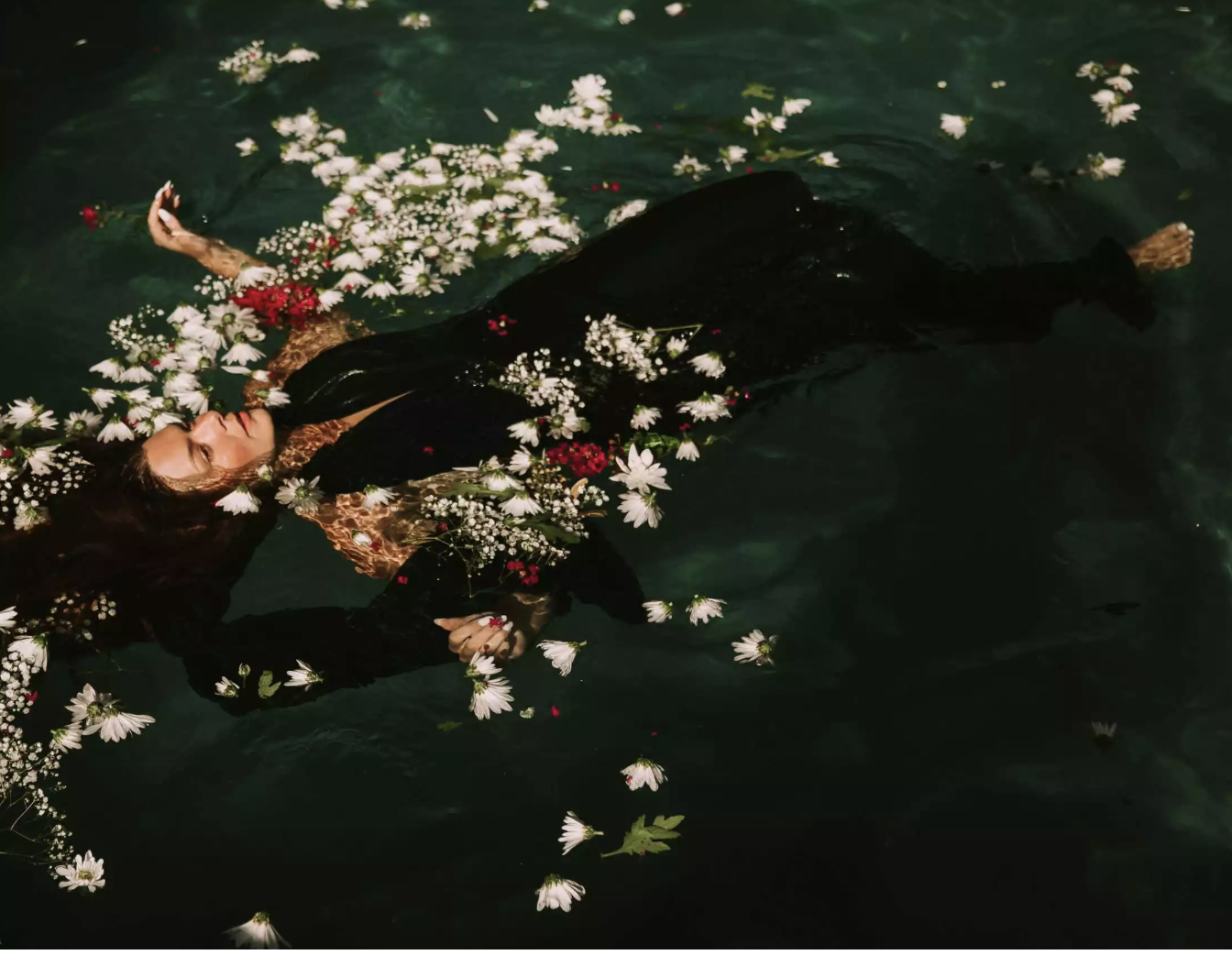 Is Your Go-To First Date Outfit Dirty? Here’s How To Get Smells Out Fast 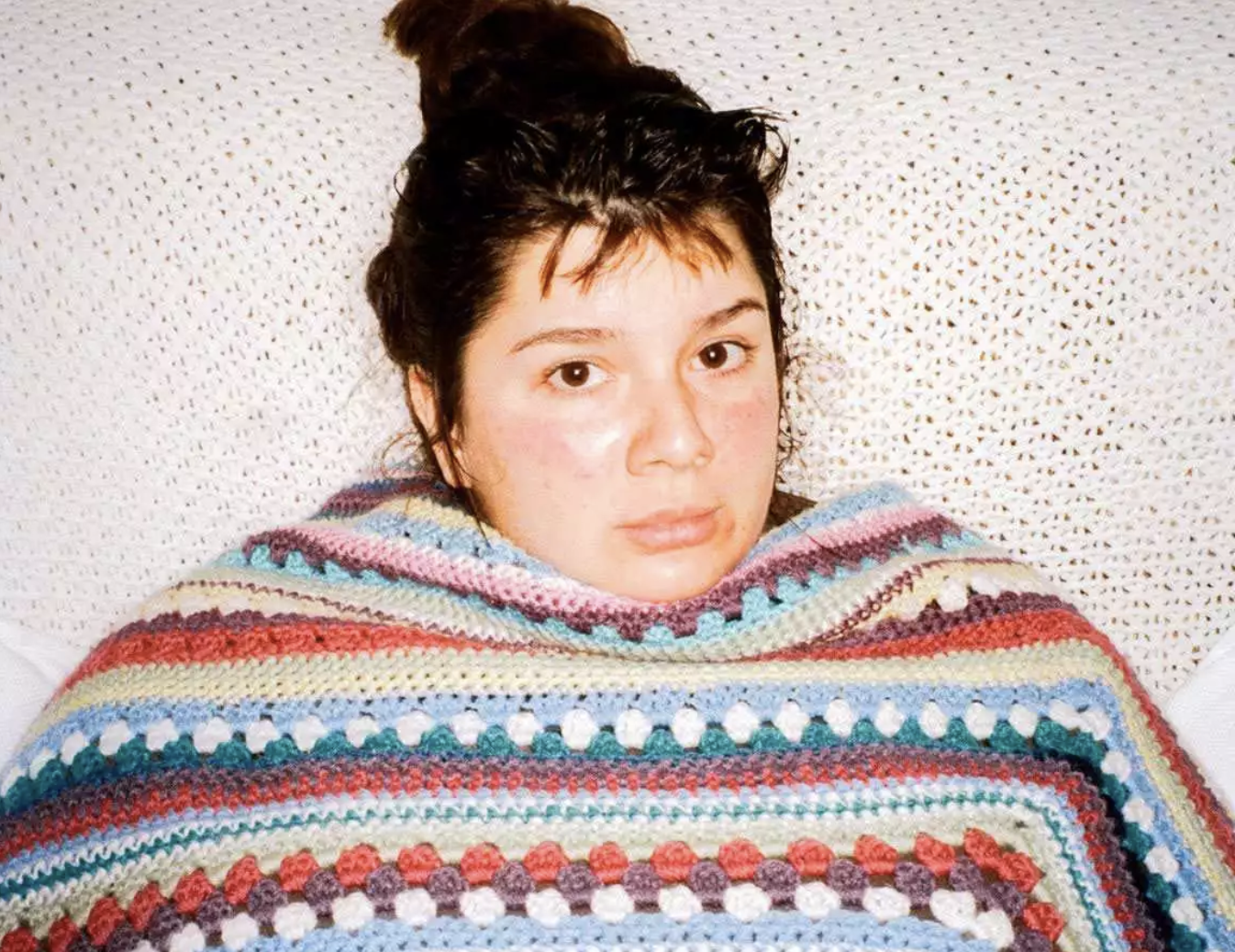 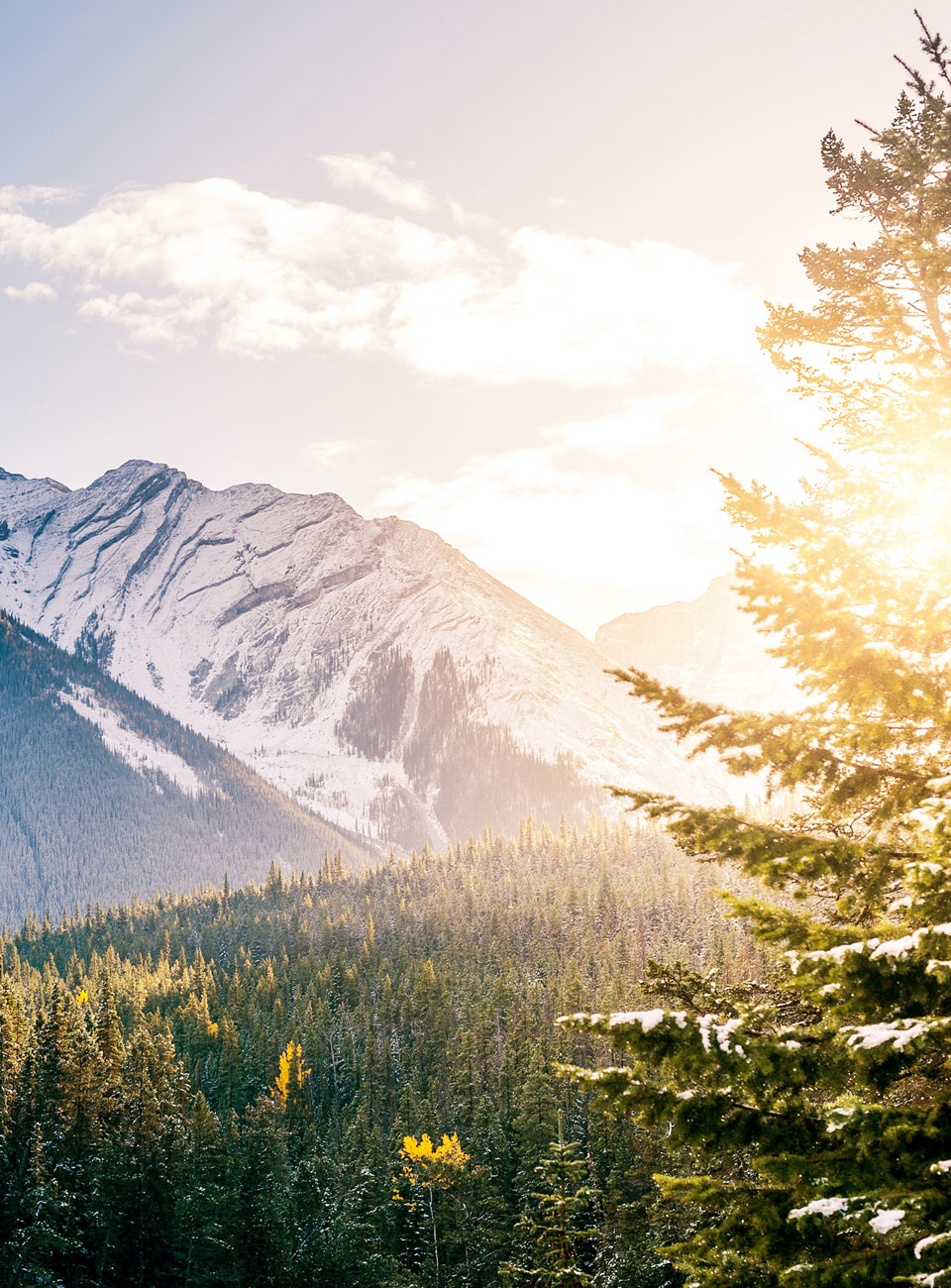